We spent several months looking for a person capable of taking ISF forward to the next stage of its development. 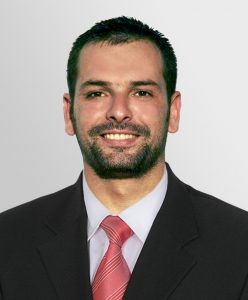 The Executive Board then decided unanimously to select Kolettis Andreas as the new ISF Secretary General from the candidates proposed by the search agency and the ISF selection panel.

On learning of the appointment, Kolettis Andreas said: “I am very pleased to be taking over this key post in an International Federation that has such exciting potential. I really believe we are set for take-off!”

Ararat Gulyan, ISF President, commented: “We have come far in recent years, and with the appointment of Kolettis Andreas, ISF is now poised to make another major step forward in bringing streetlifting to the public eye.”