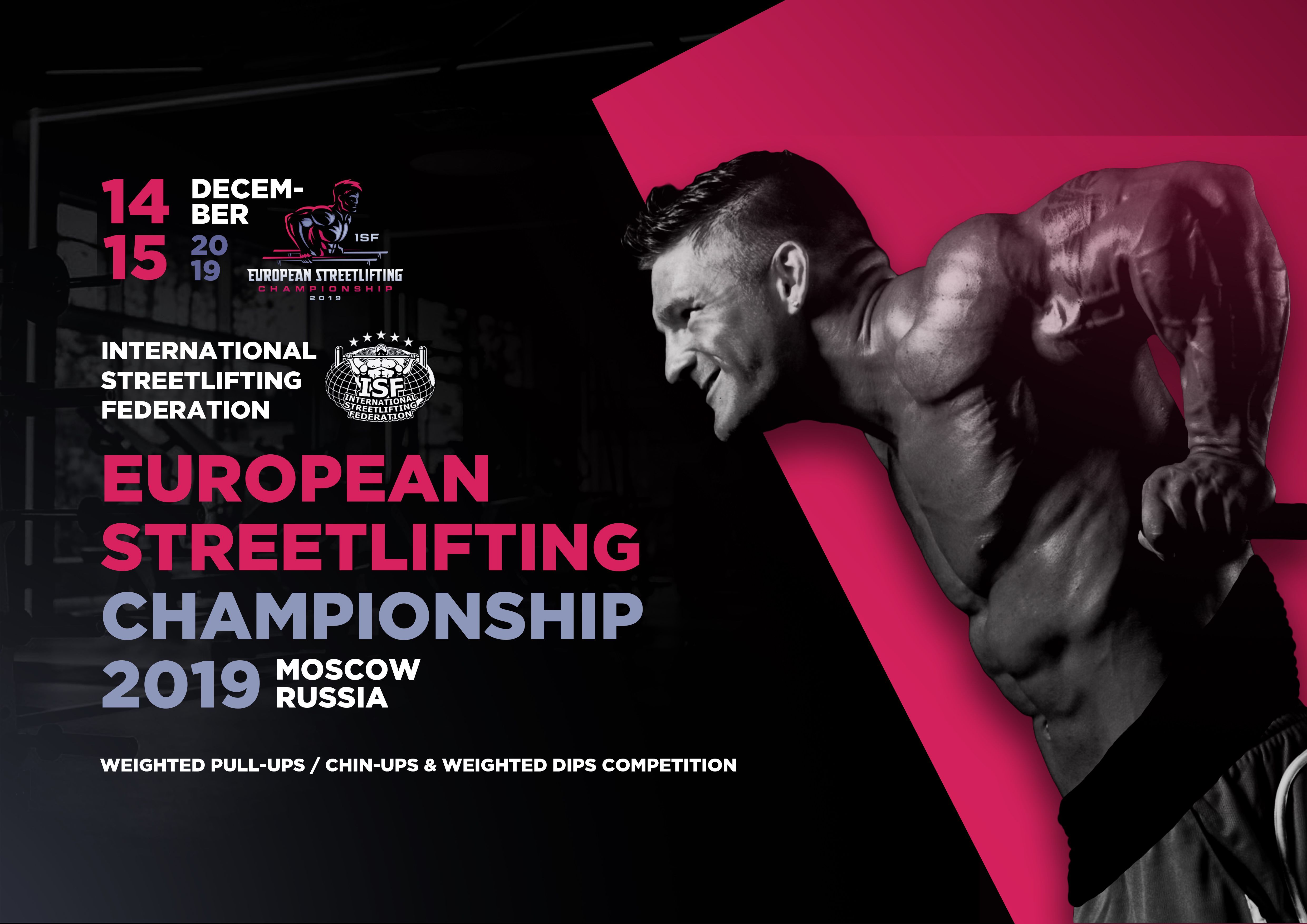 The entry fee will increase every month.

If the refusal is received:

Athletes who wish to correct the nominations and / or their number directly on the day of weighing and registering pay a fine of 1000 RUR (16$). 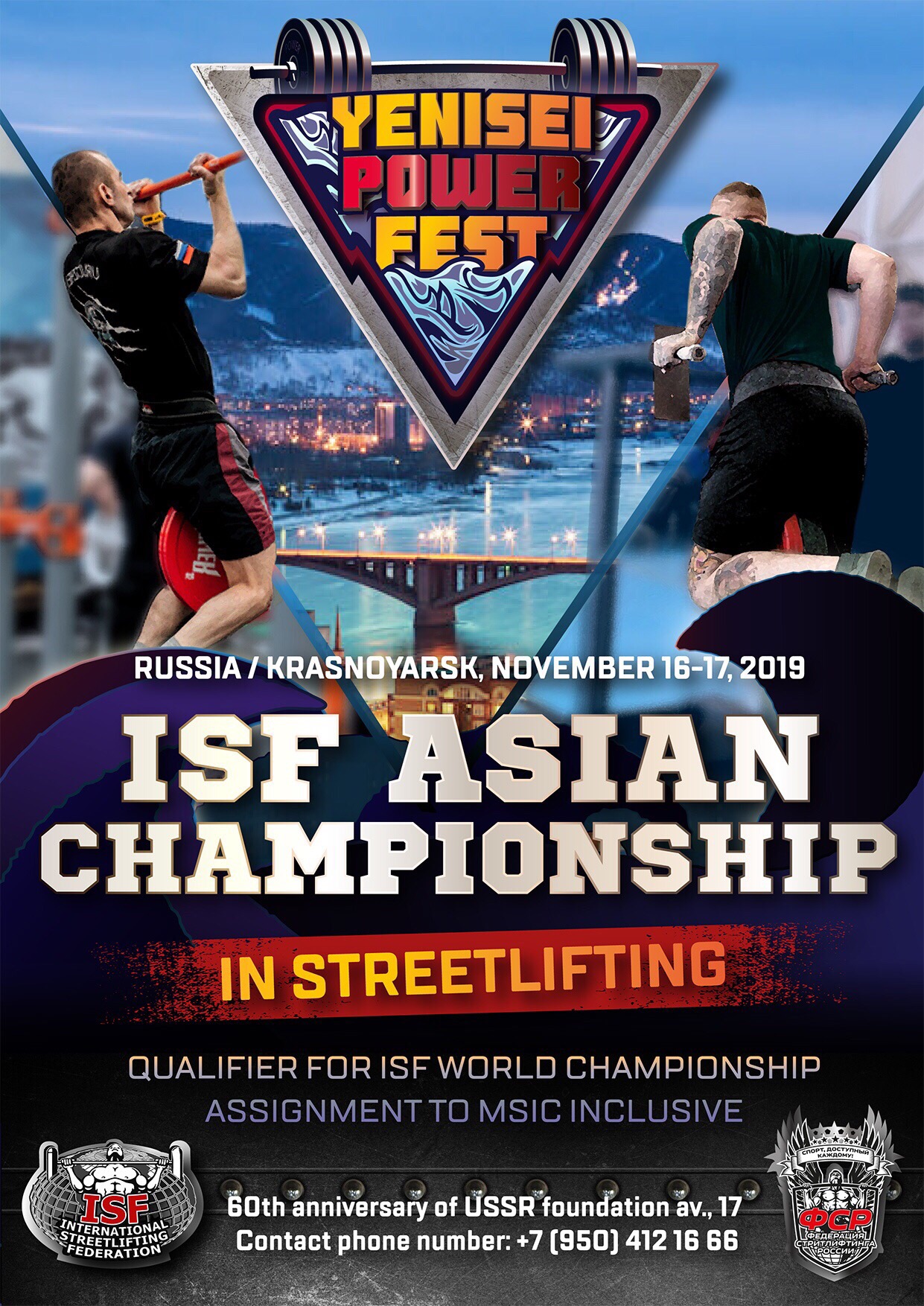 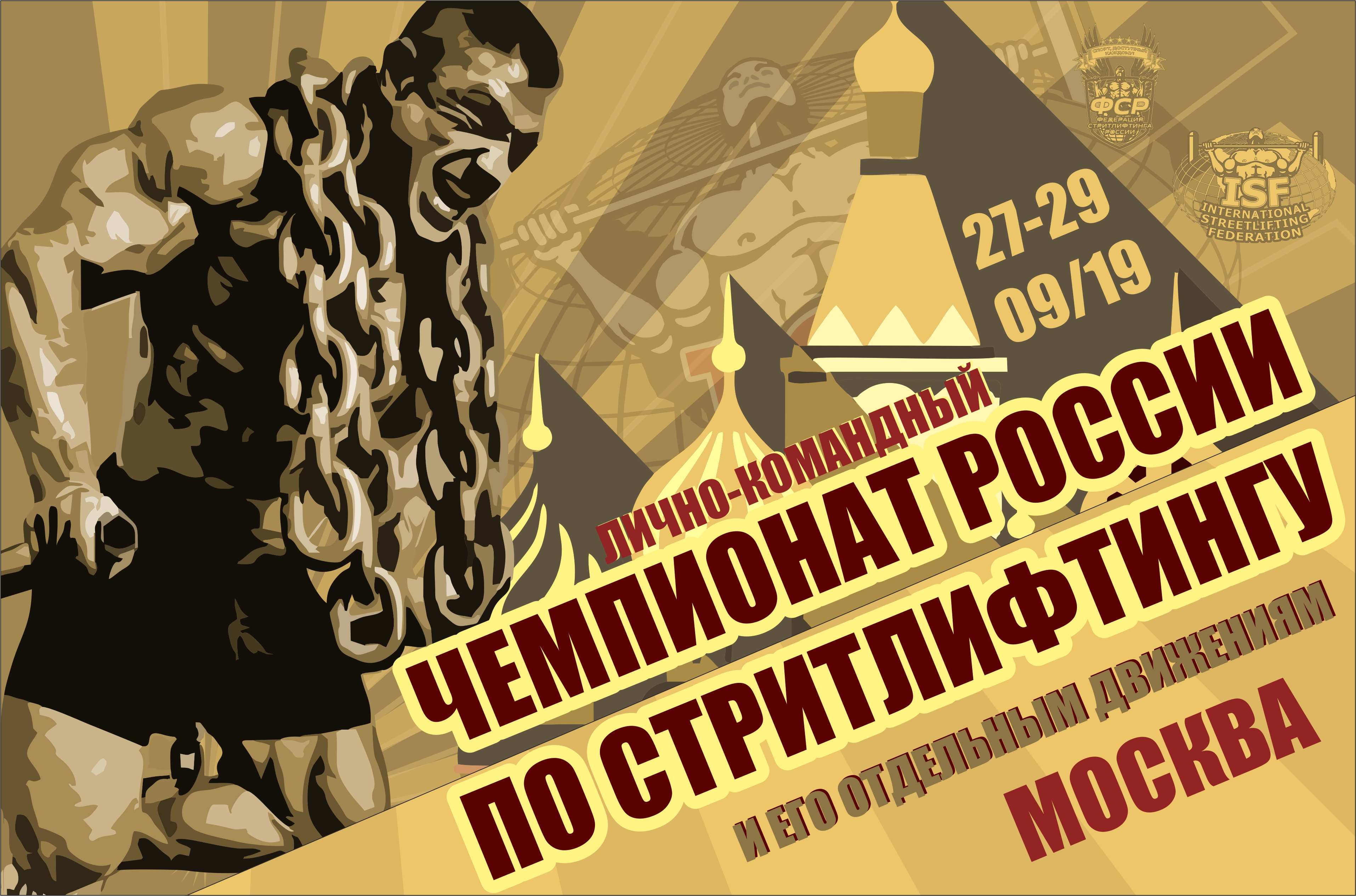